And other sheep I have, which are not of this fold: them also I must bring, and they shall hear my voice; and there shall be one fold, and one shepherd. 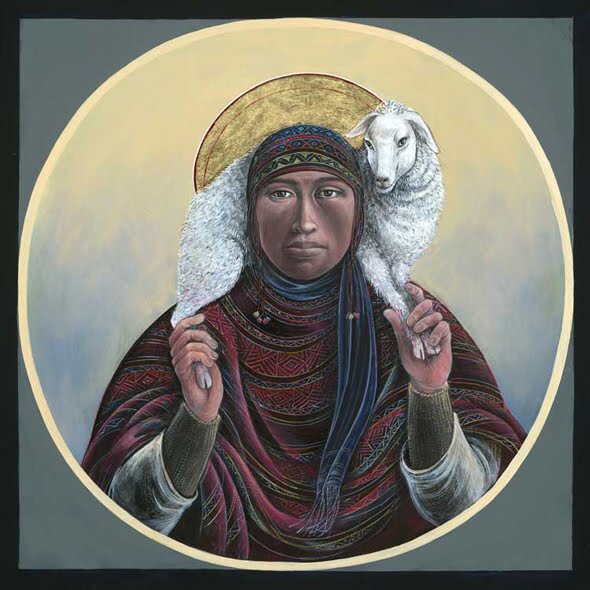 “Then came Hanukkah; it was winter in Jerusalem.

Yeshua was walking in the Temple around Solomon’s Colonnade.

Then the Judean leaders surrounded Him, saying, “How long will You hold us in suspense?

If You are the Messiah, tell us outright!”

Yeshua answered them, “I told you, but you don’t believe!

The works I do in My Father’s name testify concerning Me.

But you don’t believe, because you are not My sheep.

My sheep hear My voice.

I give them eternal life!

They will never perish, and no one will snatch them out of My hand.

My Father, who has given them to Me, is greater than all.

And no one is able to snatch them out of the Father’s hand.

I and the Father are one.”

Again the Judean leaders picked up stones to stone Him.

Yeshua answered them, “I’ve shown you many good works from the Father.

For which of these are you going to stone Me?”

The Judean leaders answered, “We aren’t stoning you for a good work, but for blasphemy.

Though You are a man, You make Yourself God!”

Yeshua answered them, “Isn’t it written in your Writings, ‘I have said you are gods’?

If he called them ‘gods,’ to whom the Word of God came (and the Scripture cannot be broken), do you say of Him, the One the Father set apart and sent into the world, ‘You speak blasphemy,’ because I said, ‘I am Ben-Elohim ’?

“If I don’t do the works of My Father, don’t believe Me!

But if I do, even if you don’t trust Me, trust the deeds.

Then you may come to know and continue to understand that the Father is in Me, and I am in the Father.””

THE ART OF JOHN B GIULIANI